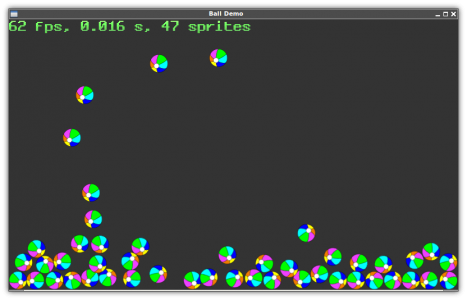 The code: what it is and is not

This is 2D only. This is not a framework. This is not everything needed to make a game. The purpose of this demo is to get an idea for how one might structure a project to maximize the use of portable code.

As it turns out using C/C++ for our game engine, logic, and graphics accounts for quite a lot. But several platform specific aspects are worth mentioning.

The obvious first difference is the fact that Android is Java/Dalvik and iOS is Objective C/Cocoa Touch. The basics for application development differ significantly from platform to platform so we have to just grin and bear it. For Android we need to use JNI (when targeting Android 2.3 and up the NDK supports writing all code in C using native activies) to call into our C/C++ code (avoid JNI inside render loop due to overhead). On iOS Objective C is a pure superset of C so it mixes nicely. You can also tell XCode to use the Objective C++ compiler which lets you freely mix C++ and Objective C by simply making sure your implementation files have a .mm file extension.

The second is the way OpenGL context is setup. On Android we have GLSurfaceView, on iOS EAGLContext/CAEAGLLayer (see GLES2Sample), and desktop freeglut.

The third is asset loading. To handle this in the demo I defined a basic set of function declarations that need to be implemented on each platform (see assets.h).

On iOS the implementation is simple: resolve the path relative to the applications bundle and read the file into memory.

Android was a bit more complicated. I had to do some JNI voodoo to call back into the Dalvik VM to open and read files. The Java code itself was simple, and the JNI code isn’t that bad either, but there is some serious implications when it comes to JNI state. Basically in order to call back from C/C++ into Dalvik we need a valid pointer to the JNI interface and the JNI pointer to the instance of Activity but these pointers are only guaranteed to be valid within the scope of a JNI call. I ended up just saving the JNI related pointers into global variables before calling any engine code that will call the loadAsset() function (when targeting Android 2.3 and up the NDK provides a native asset loading API).

The last platform difference I want to mention is user input handling. In the demo a simple struct is defined to abstract out the type of action and the related (x,y) coordinate:

The render loop extracts these actions from a queue and handles them. The threading model varies from platform to platform so it’s important to make sure that actions are queued on the same thread as the renderer to avoid potential race conditions.

Running the demo on desktop

To build on the desktop a few libraries are used to simplify the use of OpenGL: freeglut for creating the window and OpenGL context, and GLEW to check for OpenGL 2.0 (OpenGL ES 2.0 is a subset of OpenGL 2.0) support and include the various OpenGL headers.

Use your distro’s package manager to install freeglut and GLEW:

On Mac OS X an implementation of GLUT is provided with XCode. To install GLEW first install MacPorts and then run:

On Windows MinGW needs to be installed and configured. Download the Automated MinGW Installer package (at time of writing the mingw installer was mingw-get-inst-20110316.exe) to simplify things and select C++ Compiler and MinGW Developer ToolKit during setup. 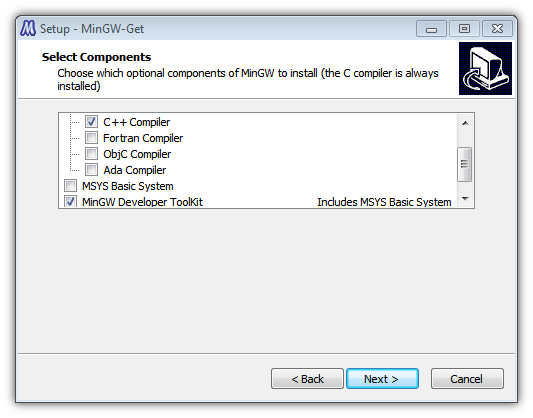 Once installed download the freeglut and GLEW source packages and compile/install them from the MinGW Shell:

Sorry about that. For some reason I disabled the git vhost on my server and another vhost was interfering. Should be fine now.

It’s asking a password! Maybe your daemon is configured incorrectly ?